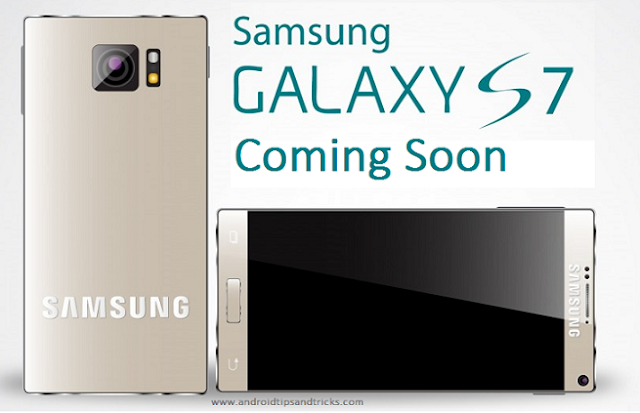 Samsung's Galaxy S-series flagships are amongst one of the most anticipated phones every year.The Galaxy S series is arguably Samsung's most popular and powerful handset device series. Samsung is planning to launch its latest Model Galaxy S7 of this series.Samsung Galaxy S7 will be the successor of Samsung Galaxy S6 and like S6 also S7 will be launched in two varients Samsung Galaxy S7 and S7 Edge.
Samsung is known to come up with its best technology in its S series phone thus, this time, the expectation really high and it could be the new trendsetter in the mobile handset market.
The last Samsung S series Phone Galaxy S6 in spite of having great features still face some criticism since there was no user-removable battery to be found on the device, nor microSD expansion. The S6 also lost the IP67 certification for dust and water resistance that featured on the S5. All in all, while the Galaxy S6 was an upgrade over the Galaxy S5, it had a few cons that were previously features taken for granted in the Samsung mobile hardware ecosystem.
But this time, Samsung had tried to overcome all the limitation of S6,

Here is a brief summary of all that we know about the S7 Duo at this point based on rumors, leaks and reports:

Apart from these, there will be lots of features in the new Galaxy S7 and S7 Edge but for that, we have to wait for the official release by the Samsung.
Source: XDA developers

What are your thoughts on the Samsung Galaxy S7 and Galaxy S7 Edge, based on the information so far? Will this be THE device of 2016? Let us know your thoughts in the comments below..!